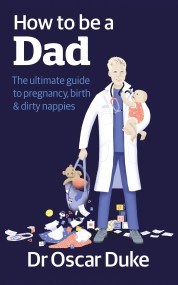 How to Be a Dad