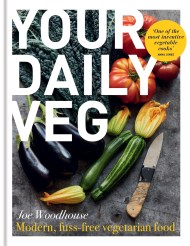 'I absolutely adore the food in this beautiful book.' - Nigella Lawson 'One of the most inventive vegetable cooks.' - Anna Jones 'Joe just makes…