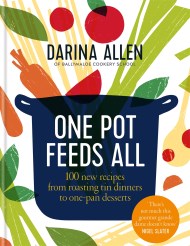 One Pot Feeds All

Excluding foods such as wheat, rye and barley need not lead to a boring and restrictive diet. Healthy Gluten-Free Eating contains over 100 completely gluten-free… 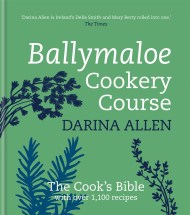 'Our first lady of food.' The Irish Independent 'It's time to clear the kitchen shelves of all those glossy cookbooks you never open and make…

Winner of the Andre Simon Food Book Award 2009. Darina Allen has won many awards such as the World Gourmand Cookbook Award 2018, the Award… 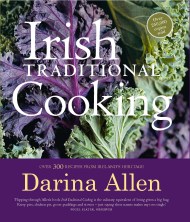 Ireland's rich culinary heritage is brought to life in this new edition of Darina's bestselling Irish Traditional Cooking. With 300 traditional dishes, including 100 new… 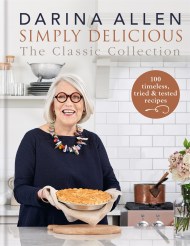 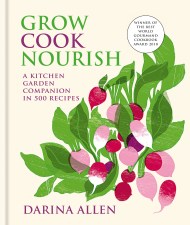 Winner - Gourmand World Cookbook Awards: Best World Gourmand Cookbook 2017 Growing your own food is exciting but, when it comes to knowing how to… 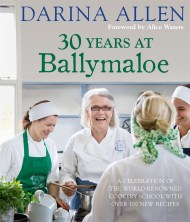 30 Years at Ballymaloe: A celebration of the world-renowned cookery school with over 100 new recipes

When Ballymaloe's doors opened to students in 1983 there were 15 courses available. Now there are over 100, reflected in the recipes collected here, including…